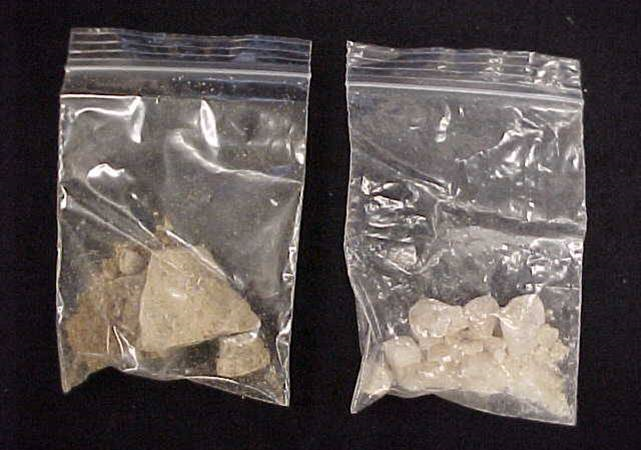 The most used illegal drug in Ohio is now methamphetamine, also known as meth or crystal meth. Coming in second is cocaine and third, heroin (Shelby County Drug Task Force, 2018). In December, citizens that attended A Community Conversation sponsored by the Shelby County Drug Task Force learned about this and the changes in drug use in Shelby County. A panel of local leaders including representatives from the Sidney Police Department, the Sidney Fire Department, Shelby County Social Service Agencies, and the Shelby County Sheriff’s Office. Repeatedly, it was reported that Shelby County is also seeing a shift of use from heroin to meth. The overall feeling was that drug users now know that heroin can kill instantly and are moving to what they think is a safer drug, but is it?

The drug methamphetamine is an addictive stimulant. Pseudoephedrine, a common ingredient in cold medicines, is sometimes used to help make meth (National Institute of Drug Abuse, 2018). Cold medicine containing pseudoephedrine used to be easily accessed on the drugstore self; but with the rise of this problem, citizens must show their driver’s license to the pharmacist who tracks the drug and limits the amount that can be purchased. Some additional ingredients used to make meth -include acetone, lithium, and hydrochloric and sulfuric acid- all of which are highly toxic and flammable ingredients (The Meth Project, 2016). If you have cold medicine with pseudoephedrine, you should keep it locked up.

Meth comes in a powder or a pill. Crystal meth looks like glass fragments or rocks (National Institute of Drug Abuse). Tools for meth use include glass pipes that can often have burnt edges, light bulbs with burnt markings, multiple pieces of folded tin foil, aluminum cans with pin holes in the sides, cut straws, empty ink pens, needles, and sandwich bags with cut corners and white residue (Project Know, 2019). If you see things like this in your house, have a conversation with your child. If you see white residue, you can use it to perform a drug test that is available for purchase at stores like Walmart.

When someone starts using meth it often starts as a rush or a feeling of being highly alert. Meth increases high levels of dopamine in the brain causing “the user (to) want to repeat the experience” (National Institute of Drug Abuse). Meth users will often go on a “run” using the drug without eating or sleeping for several days and will crash when the drug runs out.

Chronic use of the drug causes “paranoia, hallucinations, repetitive behavior (such as compulsively cleaning, grooming or disassembling and assembling objects), and delusions of parasites or insects crawling under the skin that can lead to obsessive scratching to get rid of these imagined insects” (The Partnership for Drug-Free Kids, 2018). Chronic use can also lead to violent outbursts. If someone overdoses on meth, it “can lead to stroke, heart attack, or organ problems—such as kidney failure” (National Institute of Drug Abuse).

Meth is not a safe drug. It may not kill on the first use, but it can take over your life, cause reactions that you would never want, and eventually be life-threatening.

This is one article in a series of articles written with the backing of the Shelby County Drug Task Force Education and Prevention Committee with the goal of increasing awareness and developing supports to prevent substance use.

National Institute of Drug Abuse (2018). What is methamphetamine?
Retrieved from https://www.drugabuse.gov/publications/drugfacts/methamphetamine

Project Know (2019). Tools of the trade: how to spot meth paraphernalia.
Retrieved from https://www.projectknow.com/tools-of-the-trade-how-to-spot-meth-paraphernalia/

The Meth Project (2016). What’s in meth? Retrieved from http://www.methproject.org/answers/whats-meth-made-of.html#Whats-in-Meth

The Partnership for Drug-Free Kids (2018). Methamphetamine (Meth).
Retrieved from https://drugfree.org/drug/methamphetamine-meth/