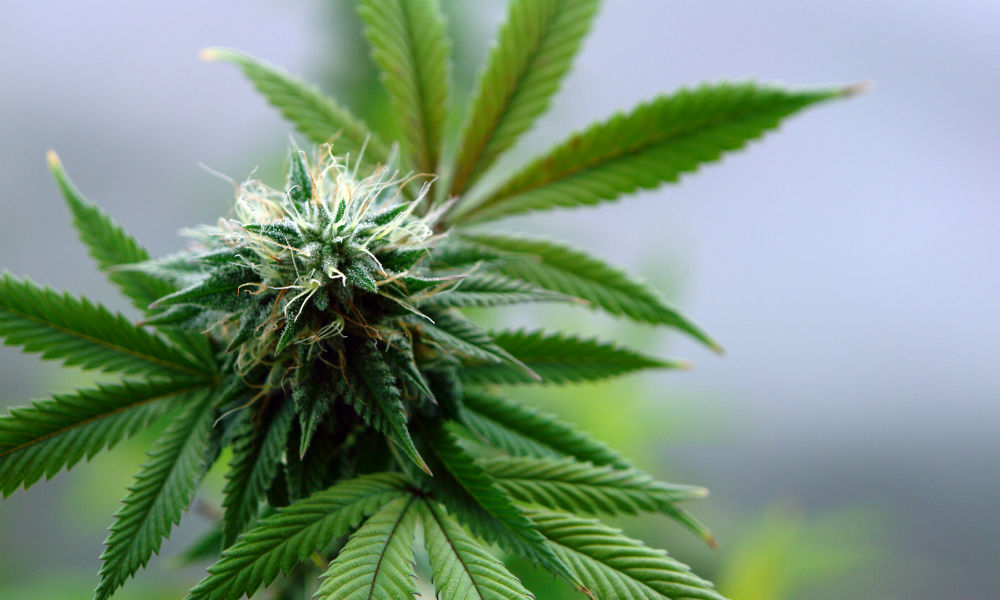 Ohio voters decided not to legalize marijuana in 2015, but the debate as to whether marijuana should be legal is still a very controversial topic. Thirty-three million adults “identified as current users of marijuana” in a 2016 Gallup Poll (Ingraham, 2017). However, just because it is commonly used by some Americans does not mean parents shouldn’t clearly understand what the research says about this topic. A top piece of advice from Start Talking, Building a Drug-Free Future (2017) states, “Know the facts about drugs/alcohol/tobacco: The more you know about substance abuse, the more confident you will be when conversing with your child.” This article reviews the current research about marijuana and how I see this as a parent.

Marijuana is taken from the dried leaves of the Cannabis plant. Medicinal marijuana is used as an oil, pills, vaporized liquid, nasal spray, and in the original form of the plant (Mayo Clinic, 2017). Recreationally, people use marijuana by smoking it in hand-rolled cigarettes, blunts — emptied cigars, by using vaporizers, by mixing it in foods such a brownies, and through dabbing with an extract of THC — a chemical found in marijuana (National Institute on Drug Abuse, 2017).

Several studies on the short-term effects show that marijuana: disrupts the brain’s ability to process the creation of new memories, decreases anxiety, disrupts motor control, increases appetite, elevates heart rate, reduces pain, increases breathing difficulties, and increases the risk of psychosis in people with mental health conditions (Gowin, 2014, Mayo Clinic, 2017, National Institute of Drug Abuse, 2017). Some of these effects may seem appealing and some of them not. Let’s take a closer look at a few.

Marijuana disrupts motor control interfering with your ability to operate equipment and drive a car. Like alcohol, marijuana impairs a person’s ability to drive. Gowin (2014) stated, “A group of researchers asked the marijuana users about their driving habits and determined that the drivers were 4x as likely to crash when they were high compared to when they drove sober.” Marijuana use and alcohol use can both result in OVI-operating a vehicle under the influence-charges in Ohio. Penalties range from fines, jail time, and driver license suspension (Riddell Law, 2017). Many employers wanting a safe workforce still screen for marijuana along with other drug use. Employers want employees who can safely operate equipment and think clearly on the job.

The risk of a heart attack is several times higher in people who are already at risk for cardiovascular disease and who use marijuana (Harvard Health Publishing, 2017). In fact, “Increased heart rate is a common effect of marijuana, often leading to a 50 percent increase in beats per minute” stated Gowin (2014). Marijuana use should “be a red flag for anyone with a history of heart disease” (Harvard Health Publishing). It’s not likely that young people have heart issues; but nonetheless, they should be aware of this risk.

Although the current research has not found marijuana use to cause lung cancer, marijuana use has created breathing problems similar to tobacco smoke. The National Institute of Drug Abuse (2017) stated, “These problems include daily cough and phlegm, more frequent lung illness, and a higher risk of lung infections.”

Some of the short-term effects of marijuana may seem harmless, but as a parent, I see this differently. The research shows marijuana decreases the process of the creation of new memories, decreases anxiety, and reduces pain. Do I want my teenage child or young adult struggling with creating new memories? Not really. It’s hard to be a good student, prepare for exams, and be able to complete work obligations with a clouded memory.

Do I want my teenage child or young adult to have a decrease in anxiety? Of course, no one wants her child having high levels of anxiety, but anxiety can be a good thing. Healthy anxiety keys us in that we need to prepare for upcoming situations. Healthy anxiety can prevent us from making poor choices because we are afraid of the consequences that may follow. A healthy dose of anxiety is a good thing. People who struggle with too much anxiety should seek help and begin using healthy strategies to deal with the problem. Similarly, a pain-free life could be a dangerous life. Pain is nature’s way of telling you to stop doing something dangerous. I want my child to feel some level of pain to prevent potential injury.